CBD and THC: Surprising difference everyone should know

With a rising demand for natural medicines, cannabis compounds, like THC and CBD both come from cannabis, but they have different effects on the body and mind.

Since the ‘Green Rush’ began in the early 21st century, consumers in the health and wellness market keep hearing about CBD and THC. They continue to do so today.

Discussions on the subject continue to grow. Especially now that several countries all over the world are looking into the legalization of medical marijuana.

If you haven’t already heard, marijuana is a variety of the Cannabis Sativa plant. We have known it for both its medicinal and recreational uses for thousands of years.

For thousands of years, the Chinese have reportedly used marijuana to treat several illnesses, including rheumatism and gout. Using the herb then spread from China to Korea, India, and then to Eastern Africa, where it was known to treat anxiety among other types of ailments.

CBD and THC: where do they come from?

Now that we know a little about the history of the marijuana plant, let’s take a look at the compounds that have been gaining popularity recently.

THC, or tetrahydrocannabinol, isn’t new. Anyone who lived through the 1960s saw the rise of the hippie culture in the United States. College students smoked marijuana to express their rebellion against authorities.

People of today’s generation may no longer see this as an effective way of making a protest. However, one thing is consistent between both generations – those who smoked marijuana achieved a feeling of high because of THC.

THC is that psychoactive compound in the marijuana plant responsible for giving its users that feeling of euphoria. Besides the euphoric feeling it produced, studies found several other benefits to the human body, such as pain relief and relief from anxiety.

In about the same period, however, authorities found that the undesirable effects of THC on human behavior and on society far outweighed the good. And for this, they banned the use of marijuana for both recreational and medicinal use in the United States and other countries around the world.

Marijuana, along with other substances such as LSD and heroin, was classified as a Schedule I drug under the Controlled Substance Act of 1970. A Schedule I drug they say has high abuse potential and has no medical uses at all.

Cannabidiol, on the other hand, has none of those mind-altering side effects of THC, primarily because it does not come from the same variety of cannabis Sativa plant.

CBD or cannabidiol is a phytocannabinoid produced by extracting oil from the upper third of the hemp plant. You probably have already heard of hemp seed oil, and this is another thing entirely.

People may confuse hemp seed oil or hemp oil with CBD oil, and this should not be the case. Hemp seed oil, as the name implies, is from the seeds of the hemp plant. Like CBD, it does not contain THC and is rich in beneficial fatty acids and phytonutrients.

The only difference between hemp seed oil and CBD is the number of nutrients and health benefits people can get. CBD contains far more phytonutrients and other good stuff as it is highly concentrated in its purest form. And, because of the more tedious extraction method, it is also a bit more expensive compared to hemp seed oil.

As mentioned earlier, THC did provide relief for some illnesses experienced by humans in the past. And was widely used by our ancient civilization to treat anxiety and other health issues.

After they banned it in the 20th century, scientists found another way of capitalizing on the cannabis plant to provide relief to several human ailments without the ill effects of THC.

The discovery of the phytochemical CBD helped usher in what we now call the ‘Green Rush’ of the 21st century. A term coined from the ‘Gold Rush’ of the 1800s in the western United States.

Below are just some of the many health benefits of cannabidiol in the human body:

Phytocannabinoids and their effects on the human body

Phytocannabinoids or cannabinoids derived from plants are so similar in structure with the chemicals produced by the human endocannabinoid system or ECS. Therefore, our system can easily recognize them as soon as they enter the human body.

As a phytocannabinoid, cannabidiol, or CBD binds almost effortlessly with the endocannabinoid’s CB2 receptors or the ones in charge of our body’s inflammatory responses.

In effect, CBD may help signal the brain to produce more anti-inflammatory chemicals to treat inflamed areas in the human body.

Besides its anti-inflammatory characteristics, CBD works well with the ECS in maintaining homeostasis in the organism, keeping all the other systems in check.

Final thoughts on CBD and THC

Both CBD and THC are phytochemicals that come from the Cannabis Sativa plant and have profound effects on the human body. Especially in the treatment of anxiety, migraines, inflammation, and pain management.

Despite the benefits that both compounds can produce, health advocates are now more in favor of CBD. Primarily because it does not produce a “high” and shows no potential for abuse.

While THC alters a person’s perception and drastically affects behavior, CBD does not, making it a safer alternative to pain and anxiety relief. Furthermore, CBD does not stimulate a person’s appetite like THC, so it does not contribute to any risk of obesity or diabetes.

Interestingly, both compounds may be federally illegal in most US States, but in those that allow the use of marijuana for medical and recreational purposes, CBD may also be acquired.

While it’s true that CBD has none of those mind-altering properties that THC does, the area you live in may still prohibit it.

To enjoy the miraculous benefits of this wonder oil, it is best to check your State laws and consult your doctor to make sure it does not interfere with any other medications you may currently be taking.

1 thought on “CBD and THC: Surprising difference everyone should know” 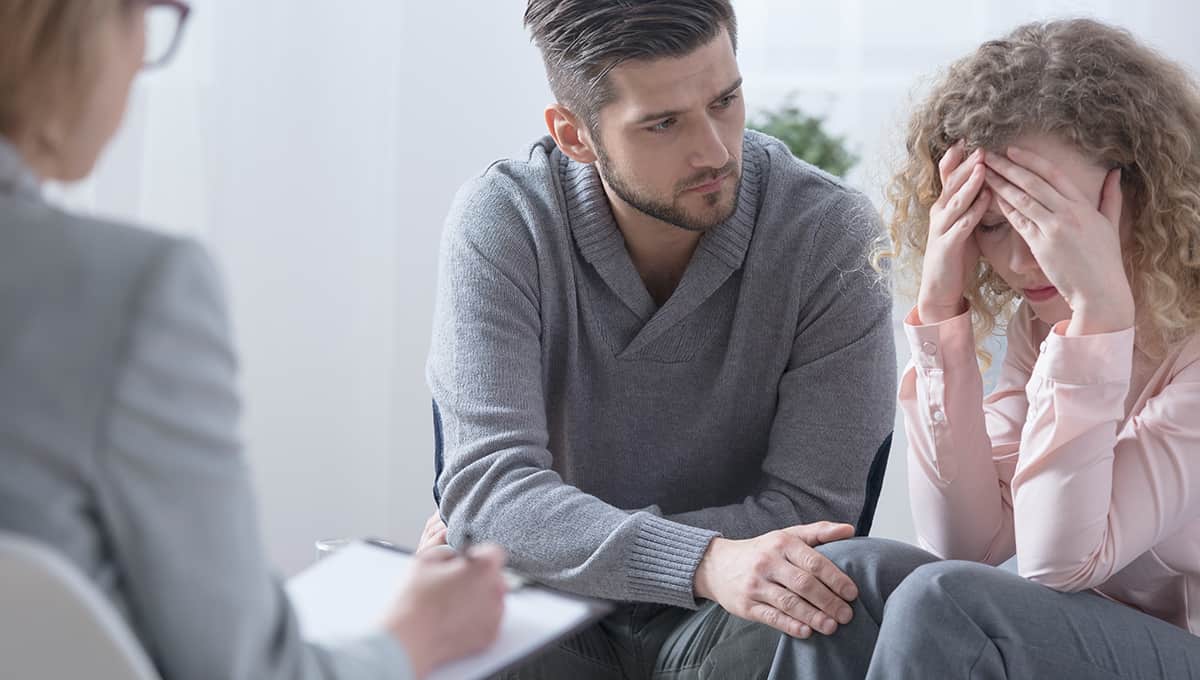 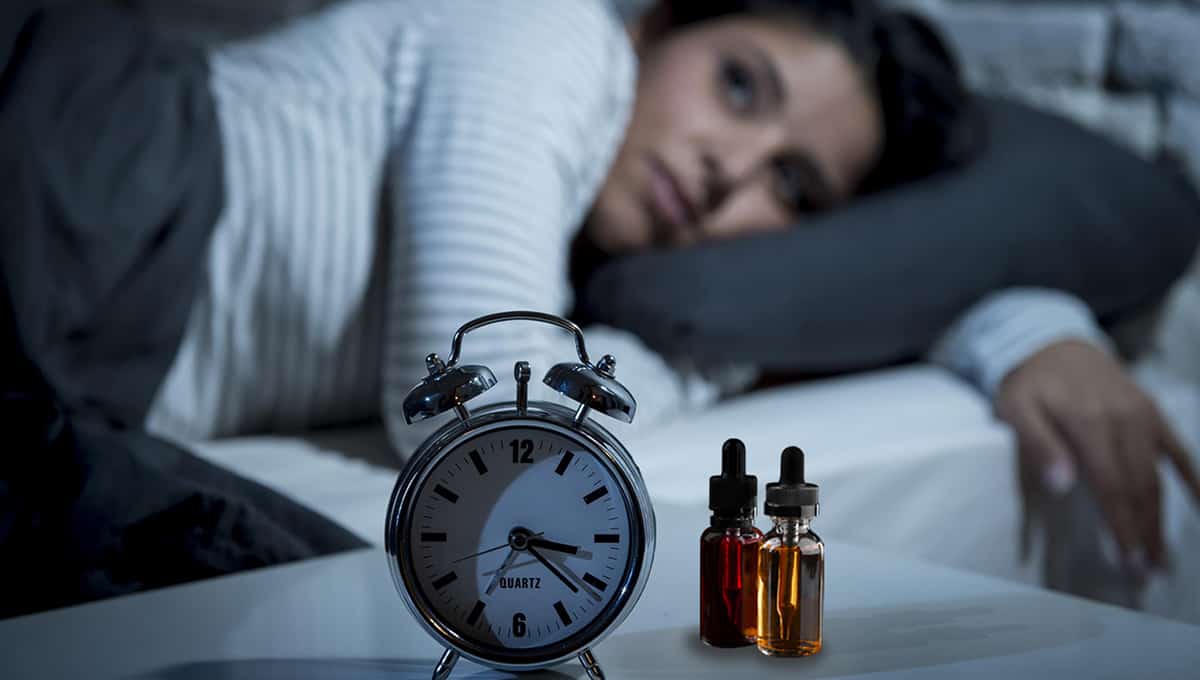 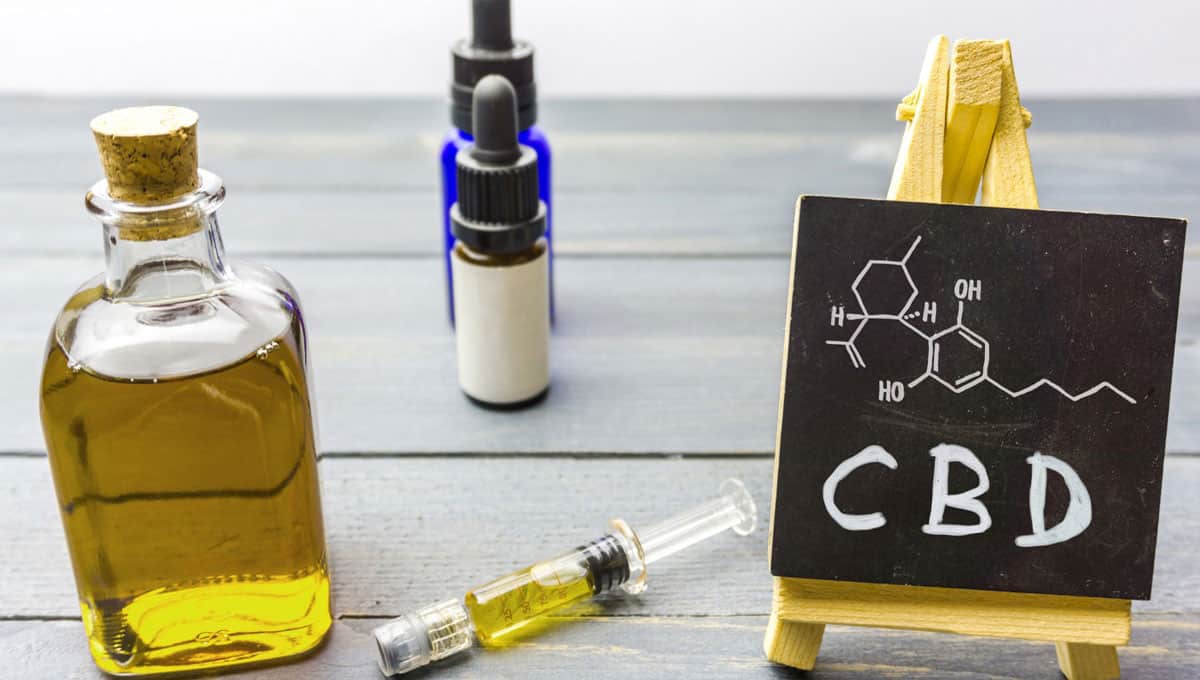 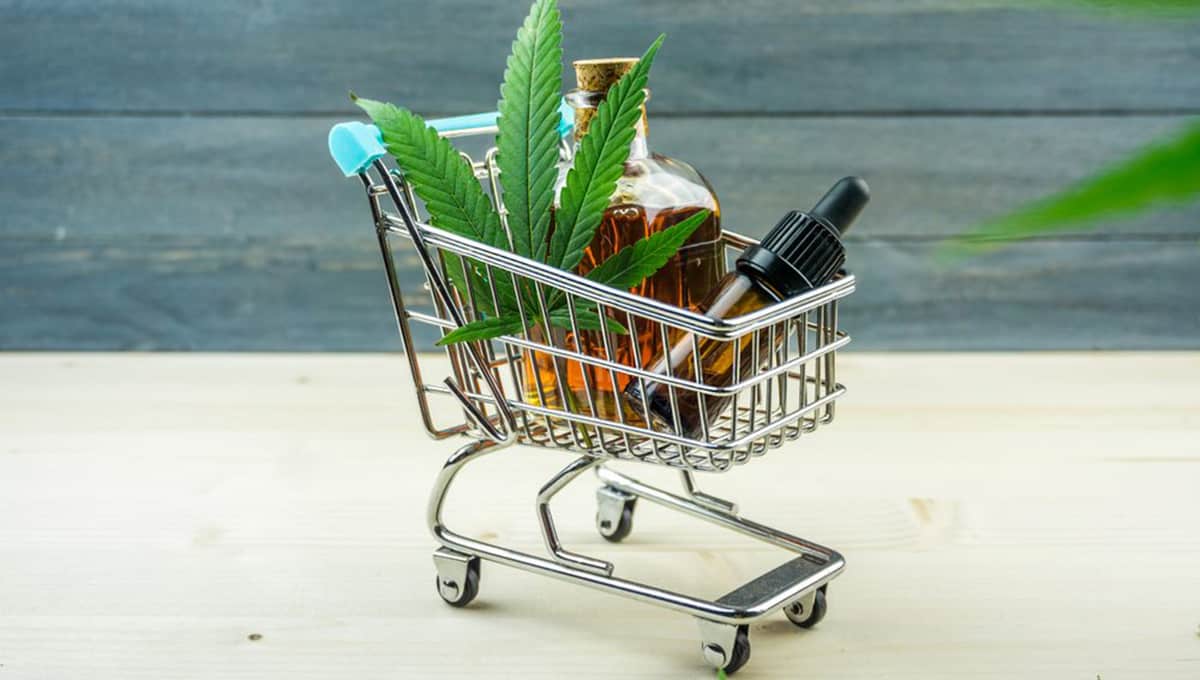